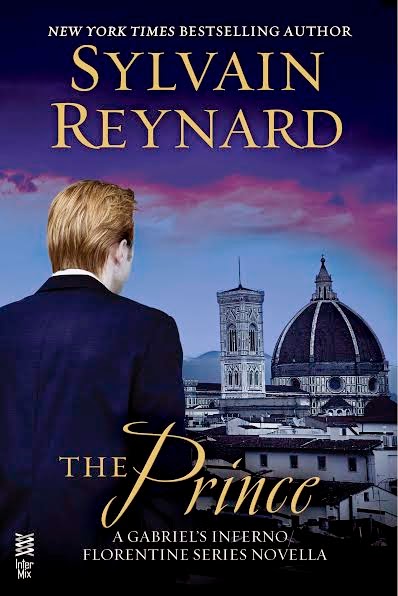 THE PRINCE (The Florentine 0.5)
By Sylvain Reynard
Releasing January 20, 2015
GOODREADS

The unveiling of a set of priceless illustrations of Dante’s Divine Comedy at the Uffizi Gallery exposes the unsuspecting Professor Gabriel Emerson and his beloved wife, Julianne, to a mysterious and dangerous enemy.

Unbeknownst to the Professor, the illustrations he secretly acquired years ago were stolen a century earlier from the ruler of Florence’s underworld. Now one of the most dangerous beings in Italy is determined to reclaim his prized artwork and exact revenge on the Emersons, but not before he uncovers something disturbing about Julianne …

Set in the city of Florence, “The Prince” is a prequel novella to “The Raven,” which is the first book in the new Florentine Series Trilogy by Sylvain Reynard.

“The Prince” can be read as a standalone but readers of The Gabriel Series may be curious about the connection between The Professor’s world and the dark, secret underworld of “The Prince.”

SR has set up this pre-order incentive!!!  Would you like more Professor Emerson???
Here is your chance to have him just a little sooner!!! 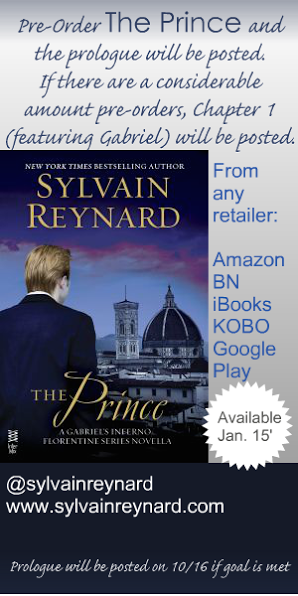 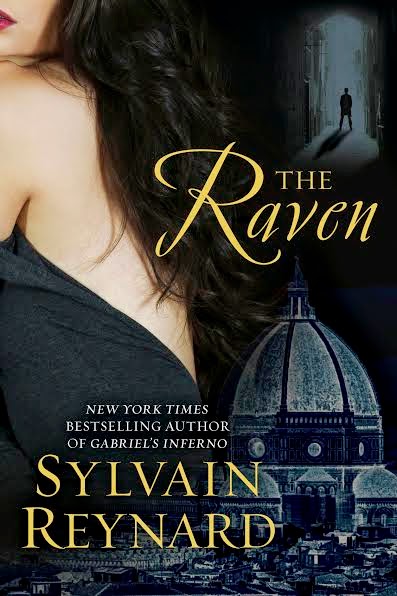 The Raven (The Florentine #1)
Releasing February 23, 2015
PRE-ORDER
AMAZON US / BARNES AND NOBLE / ITUNES