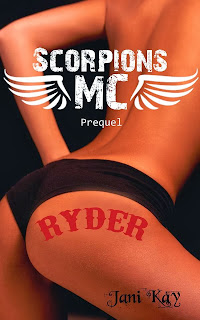 All Jade ever wants is an intelligent, well-mannered, and highly educated man like her daddy. One who has stellar career prospects as he climbs the corporate ladder to success. A good provider who will give her a stable life and a gorgeous house in the right neighborhood. A charmed life. Everything orderly and well balanced. Her perfect match. Isn't that what every woman wants? What she doesn’t want is a smartass, cocky, rough-around-the-edges biker. One who has tattoos and piercings, and looks like a sex god. One who is demanding and controlling. The ultimate alpha male who storms into her life and shakes her to the core. Jade never saw it coming. Ryder is the one man she can’t resist. He shows her what she really needs. Him.


All Ryder wants is inner peace. Freedom from the hatred churning in his gut. Since his mother deserted him, his life has turned to sh*t. He’s killed a man, lost his brother and fought for his survival. All before turning twelve. Saved by Razor and Cobra, sons of the Scorpions, he owes his life and allegiance to them. The Scorpion MC is his only family. One he will serve and protect till his dying breath. What he doesn’t need in his life is a smart mouthed woman who thinks she’s better than him. One who pushes every one of his buttons. One who challenges him to want to be more than a drifter. One who makes him question everything he’s ever known. Ryder never saw it coming. He can’t get Jade out of his head. She shows him what he really wants.  Her. 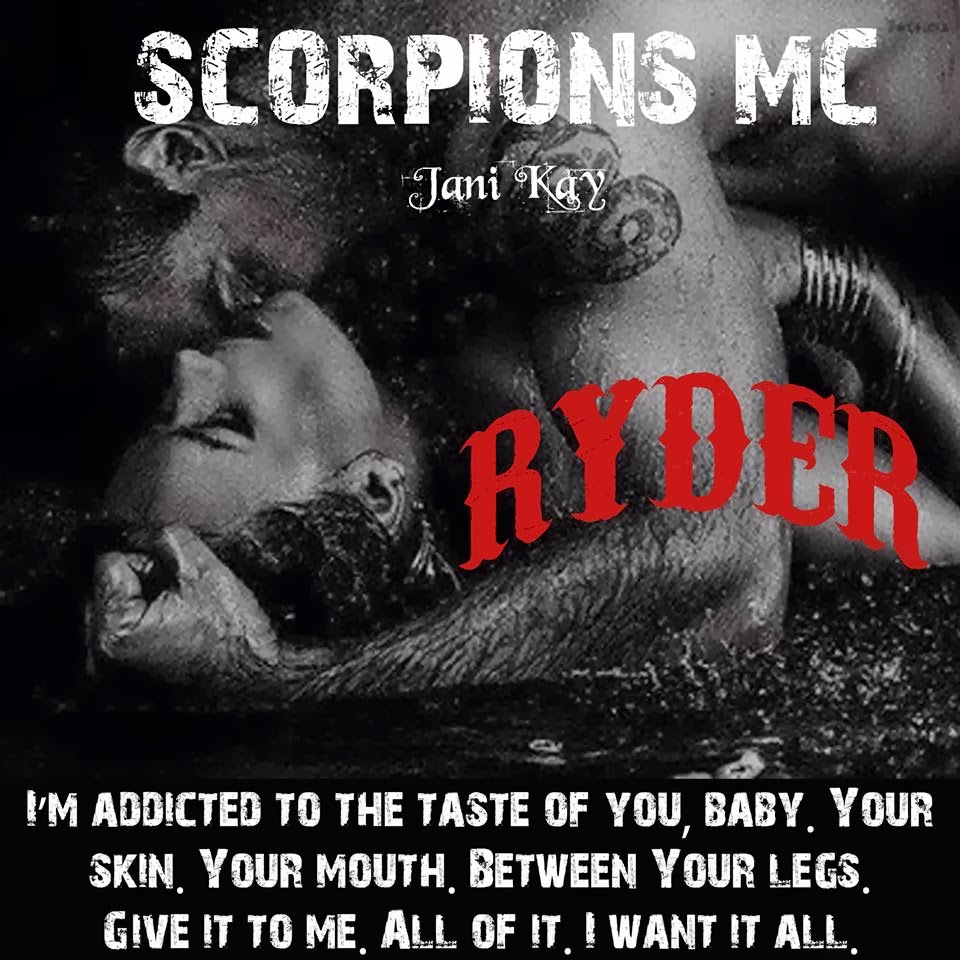 Jani has been married for a long time to a special man, and her two children and their partners are the sunshine in her life. She is a voracious reader and would spend her last dollar on a book - always fascinated that for the mere price of a book, she can escape her world for a while and see through someone else's eyes.

Besides reading, her favorite 'thing' is traveling - she has traveled the world, learning about the ways people live and has come to the realization that no matter where we live, we all ultimately want the same things. Her hobby - Scrapbooking - keeps her up till way after midnight and her usual subjects are her family and her travels.

Ever since she can remember, Jani wanted to write stories about people, about their lives and loves. Relationships and Happiness - arguably the most difficult things to master in life and yet exactly what everyone ultimately desires (in her humble opinion). 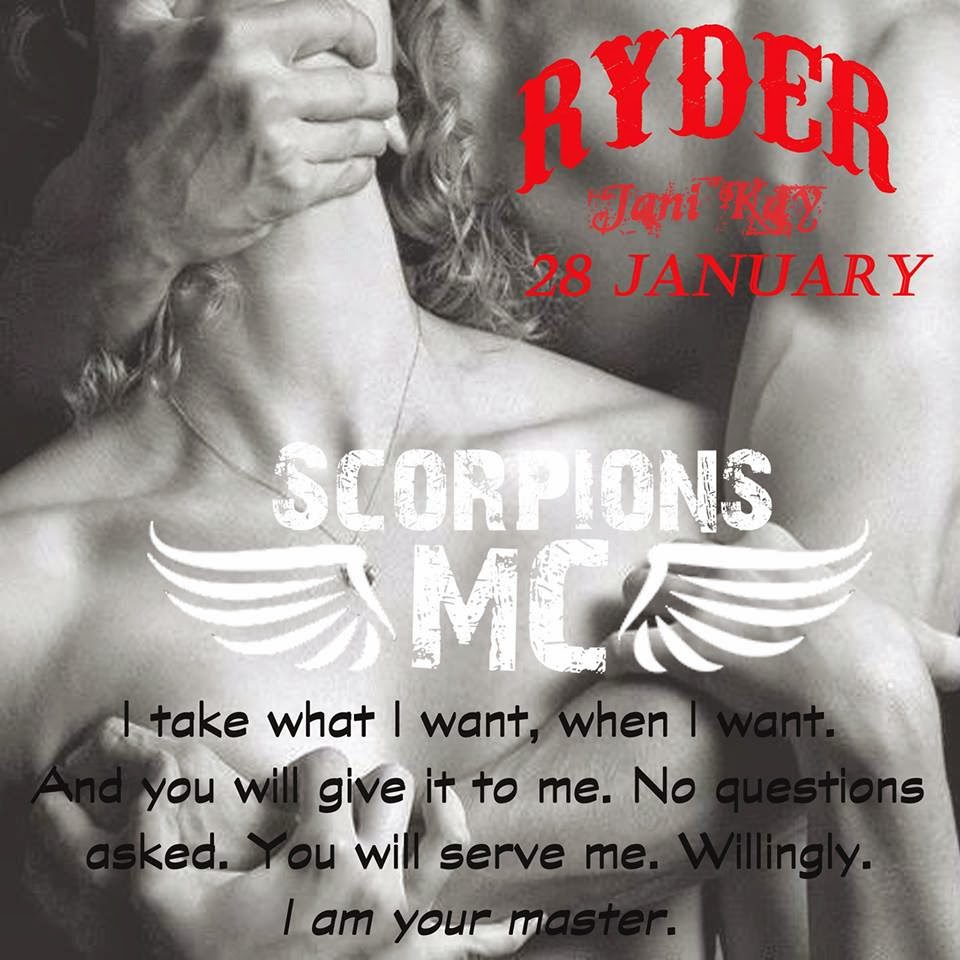 Email ThisBlogThis!Share to TwitterShare to FacebookShare to Pinterest
Filed Under: Giveaways