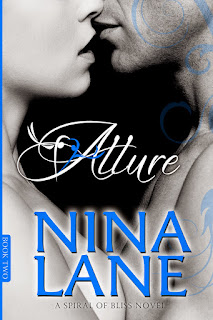 SYNOPSIS
“We both want this so badly. I can feel it resonating between us like the hot pull of our first attraction, tangible and intense."

After lies and betrayal almost destroy their marriage, Dean and Olivia West reignite their blissful passion. The medieval history professor and his lovely wife are determined to fix their mistakes, and Liv’s unexpected pregnancy intensifies their desire to fall madly in love all over again.

Then a family crisis forces Dean back into a feud with his parents and siblings, dredging up guilt over a painful family secret. Dean fights to shield Liv from the hostility, but for the first time, Liv resists her white knight’s defense. Her newfound resolve clashes with Dean’s desperate need to protect her.

Liv and Dean have battled obstacles together before, but bitter family conflicts now endanger their fragile intimacy. And when Dean’s career is suddenly threatened, he and Liv must struggle with events that could damage them in ways they had never imagined.

MY REVIEW
Once again, Nina Lane beautifully weaves us through Dean and Liv's love story that is flawed in its own perfect way.  Nina’s writing is so eloquent, classy and sensual you will enjoy every page of this wonderful novel!  This is most definitely a 5 star read!

We hear from both Dean and Liv whereby blending the past with the present by way of flashbacks, recollections and memories.  Allure starts out with Dean and Liv piecing their marriage back together:

“I’ve longed for him to take me, reclaim me, promise me I will always be his.  I’ve been desperate to surrender to him again.”

Professor Dean West is every bit the yummy, intelligent and thoughtful husband.  You will ache for the burdens Dean carries and the guilt for which he puts on himself.  Dean attempts to shield Liv from his family and troubles at the university.  However, Liv no longer wants to be tucked under Dean’s wing and she insists they face their troubles as a united couple.

During their trials and tribulations Liv grows as an individual and learns she is much stronger than she once thought.  I loved her in this book!

“For a long time, it felt good to let Dean shield me whenever he could and soothe me on the rare occasions when he couldn’t. Except now, our lives have changed so much. I’ve changed."

Just when we think Dean and Liv will ride off into the sunset as a family of three, their lives start to spiral out of control.  A family emergency takes them on an extended trip to California.  The West family refuses to see the love Dean and Liv share and still harbor hopes he will return to Helen.  All the while, Liv holds her head high and keeps herself grounded in the fact Dean loves her and only her.

“I feel him as part of me, his heart beating in time with mine, the center of his soul enclosing everything we have ever been to each other and all that we will ever be.”

This is an amazing well written story of heartache, career upheavals and acceptance. Pick it up today and engross yourself in Dean and Lily!

My review of Arouse is here Arouse by Nina Lane 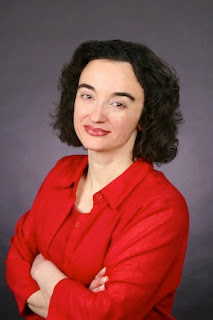 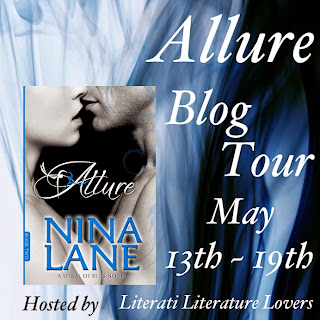 This tour is organized by Literati Literature Lovers
a Rafflecopter giveaway