TAKE ME WITH YOU by K.A. LINDE ~ Cover Reveal

We are so excited to share with you the cover for book 2 in the Take Me Series by K.A. Linde - Take Me With You, scheduled for release January 2015! 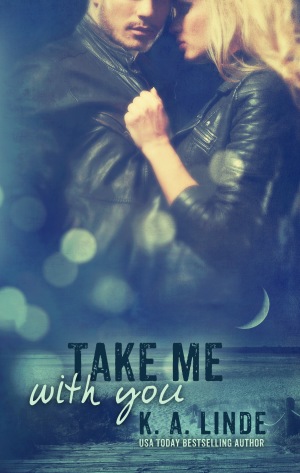 I’d never given much thought to falling in love.
For someone like me, it seemed an impossibility. Why dwell on something that would never happen? I had no interest in chicks for more than what they could give me in one night. Fuck ‘em and then show ‘em the door.
There were always clinger groupies, who claimed to love me. But they loved what I could offer them. Sex. A one-night stand. A story to tell their friends about how they slept with a rocker. With Grant McDermott.
I was a name. A symbol. Nothing more.

USA Today bestselling author K.A. Linde has written the Avoiding series and the Record series as well as the new adult novels Following Me and Take Me for Granted. She grew up as a military brat traveling the United States and Australia. While studying political science and philosophy at the University of Georgia, she founded the Georgia Dance Team, which she still coaches. Post-graduation, she served as the campus campaign director for the 2012 presidential campaign at the University of North Carolina at Chapel Hill. An avid traveler, reader, and bargain hunter, K.A. lives in Athens, Georgia, with her fiancé and two puppies, Riker and Lucy.
Facebook | Website | Twitter
♥READ THE BOOK THAT STARTED IT ALL♥
TAKE ME FOR GRANTED
Amazon | B&N | iTunes | Goodreads 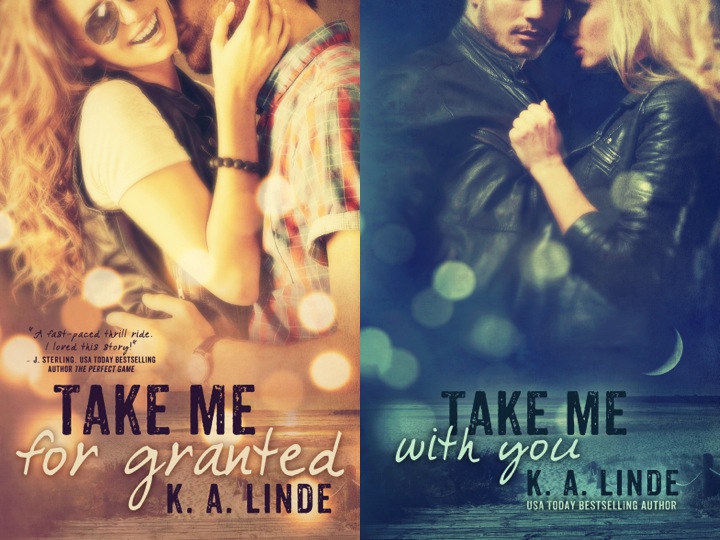 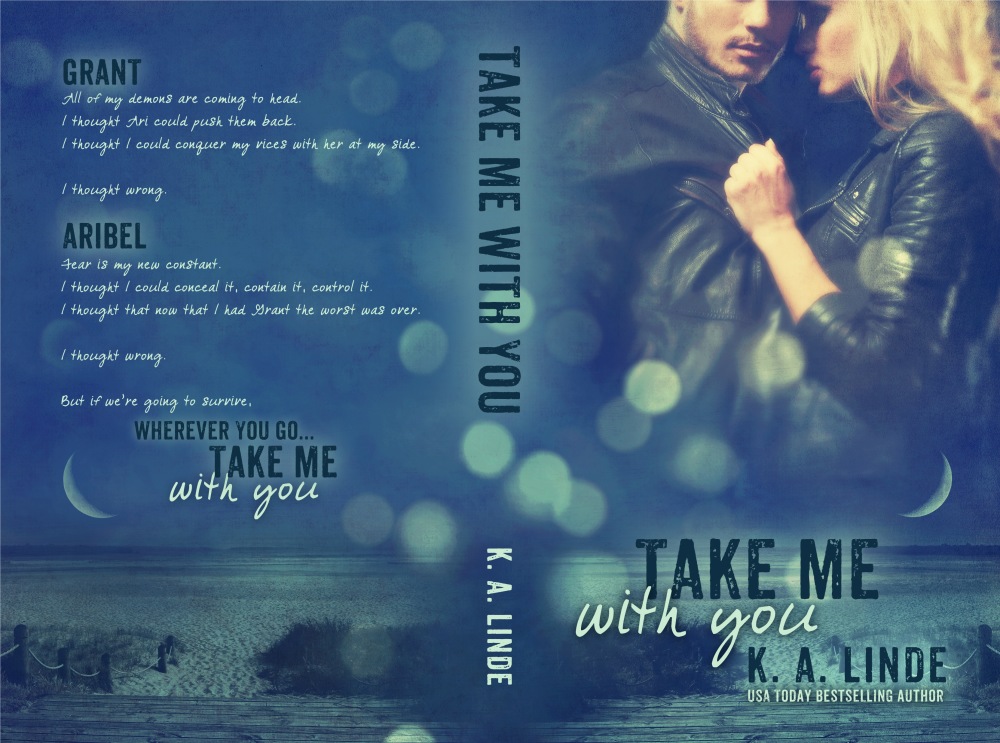