We are excited to bring you the cover reveal for the third and final book in the Perfect series, PRESENTLY PERFECT, scheduled for release on November 6th!! 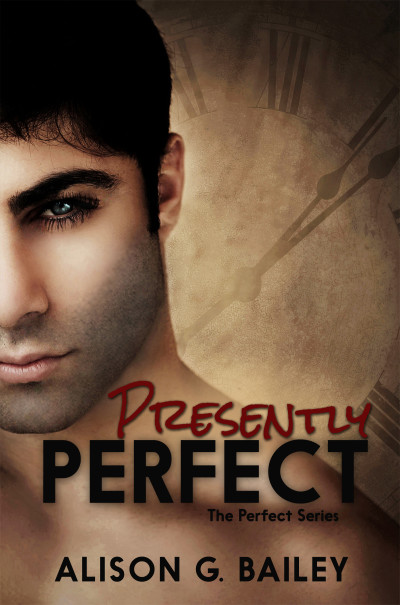 Perfection is an illusion fueled by the perception of others.
***
Tweet was my heart, my soul, and my purpose. She was my everything.
Neither of us were perfect. We both made mistakes. Looking back, that was okay, because every choice brought us to where we needed to be at the time we needed to be there. The one constant, our love and friendship.
There are two sides to every story and I wouldn’t trade our sides for anything in the world.
Cover Designer: Robin Harper, Wicked By Design
Photographer: Lorie Rebecca, Lorie Rebecca Photography 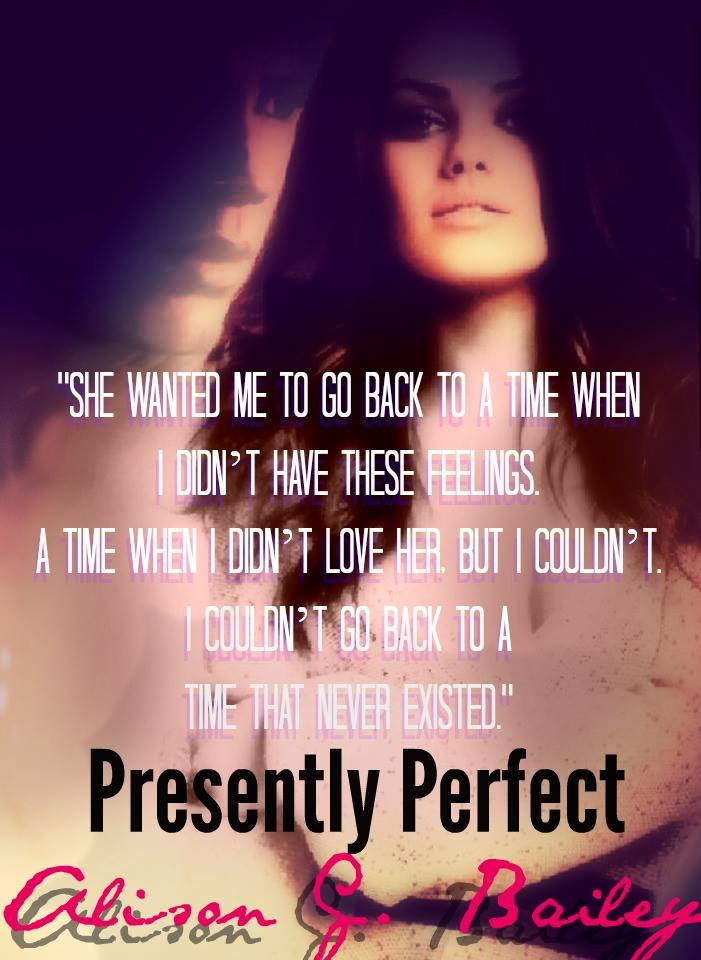 Alison was born, raised, and currently lives in Charleston, SC. She attended Winthrop University and graduated with a major in Theater. While at school she began writing one-act plays, which she later produced. Her debut novel, Present Perfect, landed on Amazon's Best Seller List and appeared on many "Best Reads of 2013" Book Blogs. The novel is a current nominee for the 2014 Indie Romance Convention Awards. The second book from The Perfect series, Past Imperfect, was published in February of 2014. 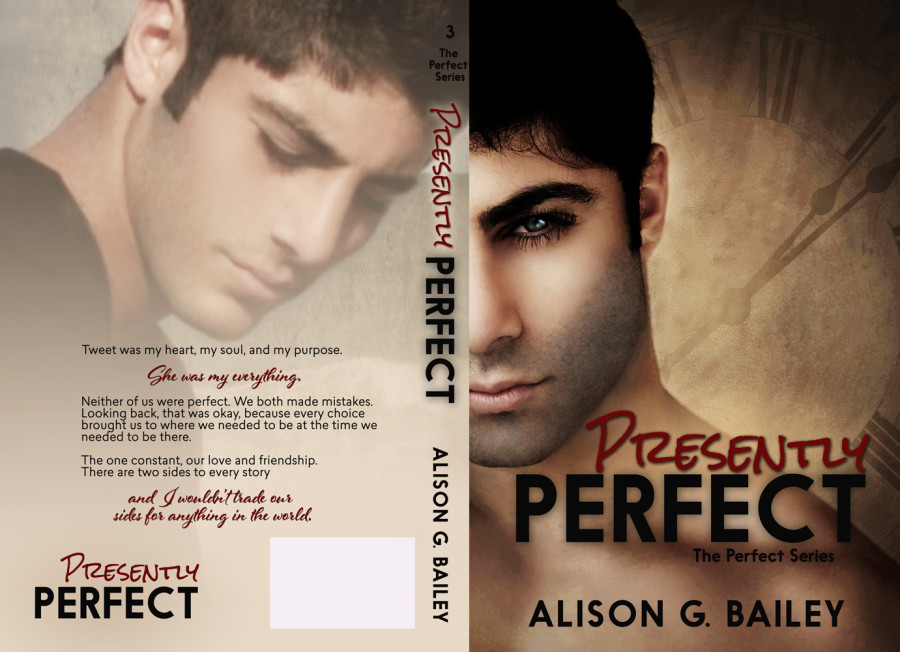