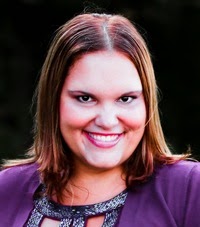 It was a really wonderful happenstance that Alice messaged my fairly new blog back in April 2013, to ask me to help her promote her upcoming release, Translation of Love.  I immediately fell in love with her writing style and since then have been captivated by her stories.  Every book of her’s reaches me on an emotional level and the twists keep me guessing.  I am one of her biggest fans and encourage all of you to start reading her books!  Alice provides a brief bio during her blog tours, so I thought now was the time to get to know her a little better! 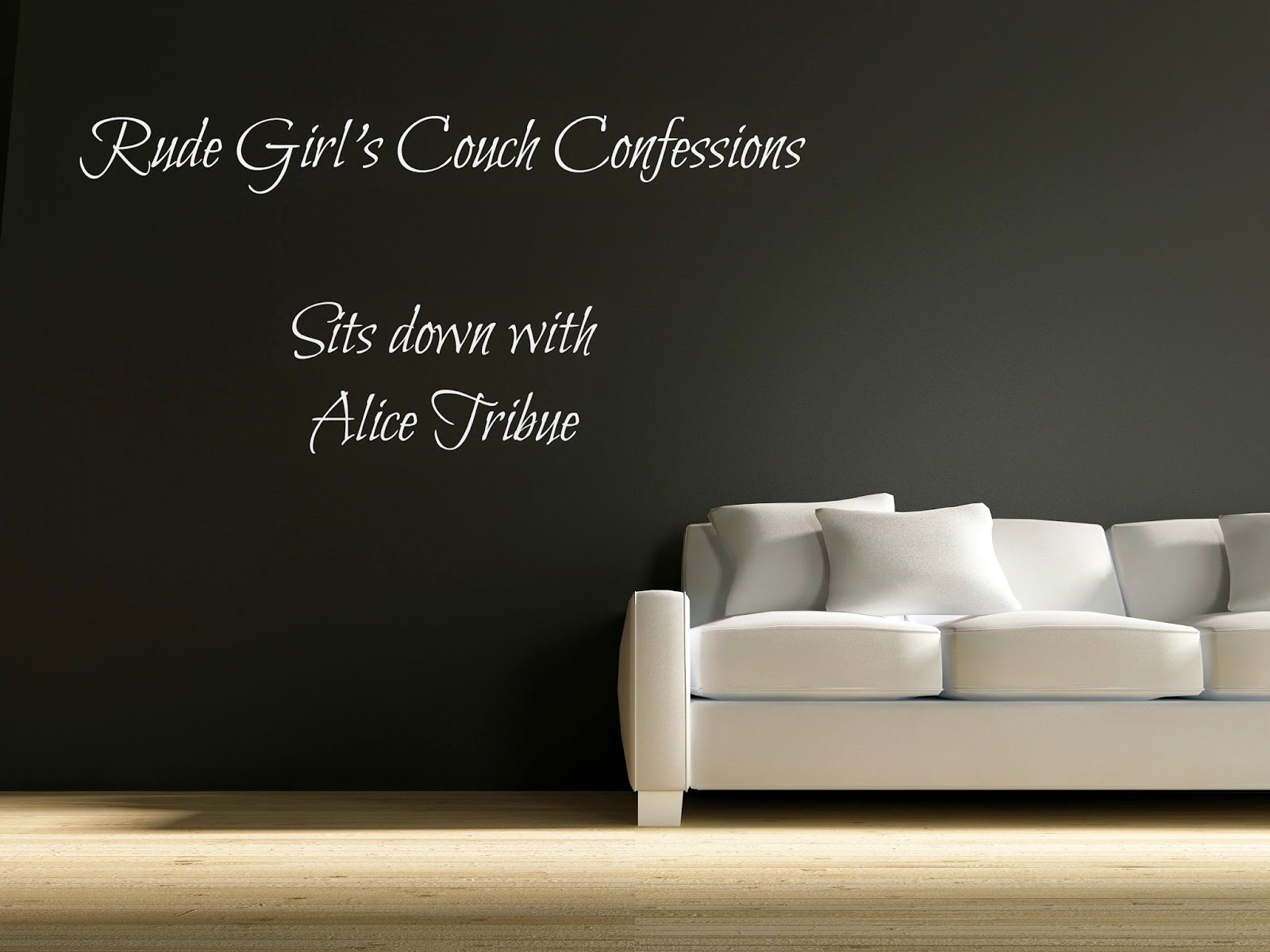 RG:  You published your first book, Translation of Love in April 2013. What finally motivated you to move over from avid reader to author?
ALICE: I would read books and completely lose myself in them. I wondered if I could actually do it, if I could write something that someone could lose themselves in. Then the idea for Translation of Love hit me and I wrote out a few ideas here and there. It wasn’t until I lost my job in December of 2012 that I actually sat down to write it though. I was home and kept telling myself it’s now or never…everything happens for a reason and there is not better time to try and write this book.

RG:  Can you tell us a little about your writing style? Do you typically create an outline or just start writing and let the story take the lead?
ALICE:  With my first book Translation of Love I just started writing, there was no outline, no blurb, just an idea in my head that I had to get out. I realized very quickly that if I wanted to remember important details about my characters that I would need to be a little bit more organized. Now I do a very loose outline with important details about the characters and a rough idea of where the story will go. The outline and the finished book are usually miles apart ESPECIALLY with Unspeakable Truths.


RG:  In your books, which character has been your favorite to date?
ALICE:  I honestly love them all, I always hold a special place in my heart for Victor and Ellie because they were my first, they were the inspiration that got me started on this crazy journey. That being said I honestly feel like Luca is my new favorite. There’s just something about him that speaks to me, the way he loves, the way he speaks, the way he… well, you’ll have to read and find out.


RG:  Most of my followers know that I am a die-hard Kristen Ashley fan BUT what they don’t know is you are at the root of that obsession! I will always be grateful that you “held my hand” through my first KA book, Mystery Man. So tell us, if you could go to dinner with one of her characters who would it be???

ALICE:  Oh my GOD… How could I possibly decide on just one when I LOVE them all so much??? I think my all time favorite is Hank AKA Whisky from the Rock Chick series. He’s the perfect mix of sweet and alpha and I stinking love him… AND I am very glad you allowed me to ignite your KA obsession, now I always have a buddy read partner.

RG:  What can you tell us about your future projects?
ALICE:  I can say I’m working on a project right now but I’m still unsure of the direction it’s going and it’s still in the very early stages of development. I can also say that I will revisit the Of Love series at some point in time to give Gavin and Brooke their turn, I’m just not sure exactly when.


RG:  When are you upcoming events?
ALICE:

Authors in the City (Myrtle Beach) in March of 2015
North Shore Author Signing (Peabody Mass) in April of 2015
I will post a complete list for next year on my blog in the coming weeks.


RG:  What is your guilty pleasure where books are not concerned?
ALICE:  Television- Greys Anatomy, Scandal and Blacklist

WE HAVE A VERY SPECIAL GUEST...
LUCA FROM UNSPEAKABLE TRUTHS STOPPED BY AS WELL!!!

RG:  Loyalty is definitely one of your strong suits. What do you feel is a weakness?
LUCA:  Letting things go when I shouldn’t have, I’ve learned my lesson though.


RG: Can you tell us about your first kiss with Everyly?
LUCA:  Unexpected, Hot, and What the hell just happened!!!


RG:  What is you favorite scene in the book?
LUCA:  It's hard to read about myself in a book but those sex scenes are something else if I do say so myself!

And now for the quickfire round


RG:  Morning or Night person?
LUCA:  Depends on what I’m doing, lol. But generally I like them both 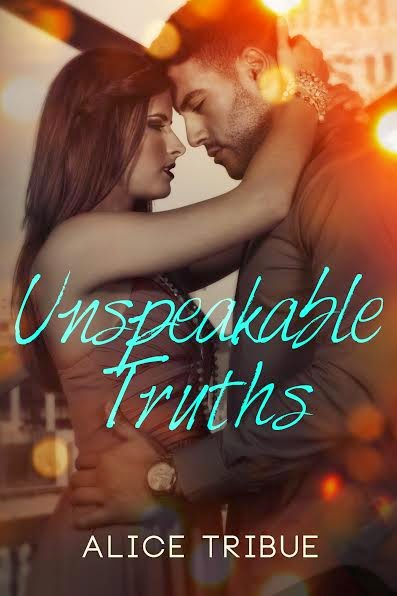 Everything I ever learned about fairy-tales was a fucking lie…
Four years ago, my life was everything I wanted it to be: I had everything I wanted, everything I needed, in my best friend and newly wedded husband—Tyler.
Yet, hours after we said "I do," I lost him.
Forever...
The dreams we'd shared, the future we'd planned—all of our hopes and desires, were ripped away in mere seconds.
And now, four years later, my life still feels like a hopeless eternity.
So, I guess it's quite fitting that the last person I want to hear from is currently standing at my front door.
He wants to tell me the truth about that night, he wants to be my new knight in shining armor, but the thing is…
He was the best man... 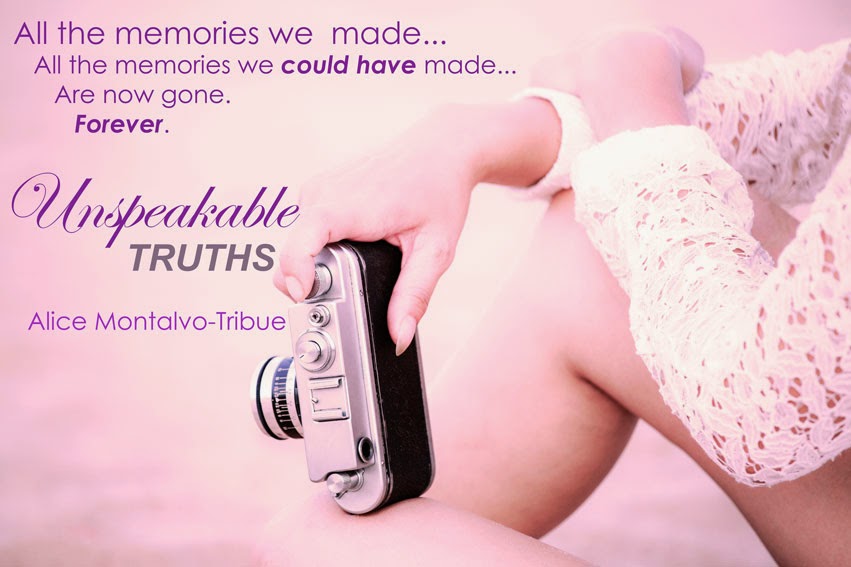 OTHER BOOKS BY ALICE