WHISPER TO ME by CHRISTINA LEE ~ Author Interview, Review & Giveaway 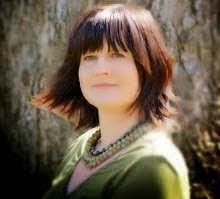 Mother, wife, reader, dreamer. Christina lives in the Midwest with her husband and son--her two favorite guys. She's addicted to lip gloss, salted caramel everything, and believes in true love and kissing, so writing romance novels has become a dream job. 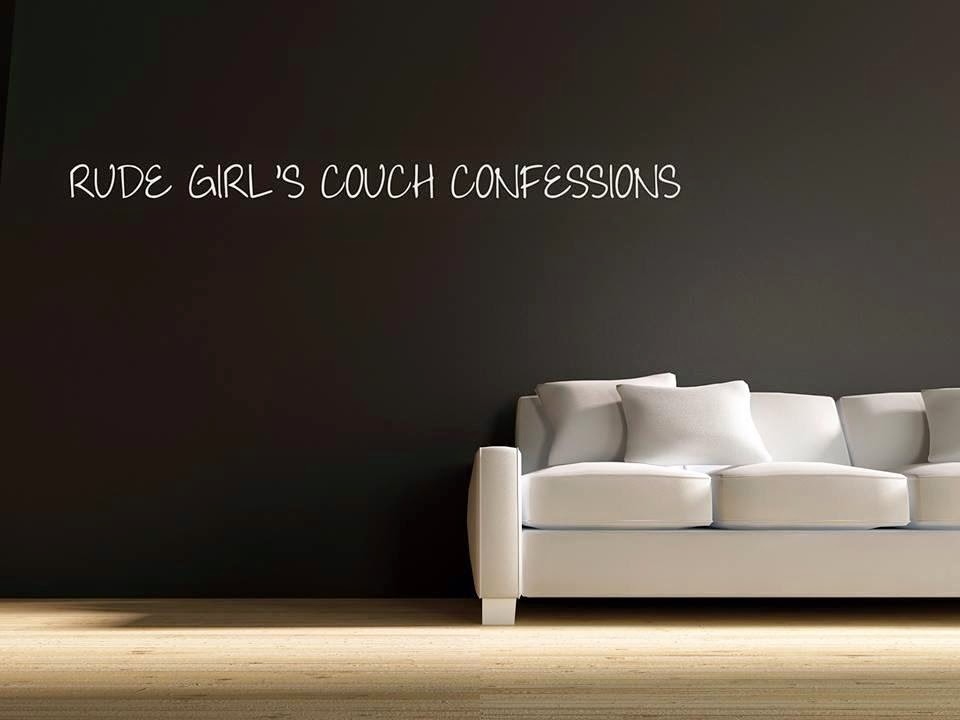 Thank you for stopping by RG!  We are exciting to promote your upcoming release WHISPER TO ME.
Thank you for having me!

RG: The Between Breaths series has an amazing cast of characters.  For how long do you see the series lasting?
Christina:  Well at least as long as PROMISE ME THIS and HOLD YOU CLOSE, books four and five, which I’m busy writing now.

RG:  When you are creating characters do you pull from people in your life or picture a model/actor?
Christina: I pull physical features from model/actors, but personality from real life.

RG:  Can you tell us a little about your writing style?  Do you typically create an outline or just start writing and let the story take the lead?
Christina: I create a loose outline by plotting out the order of my chapters and certain scenes, but not in depth. That helps jump-start me.

RG:  Can you tell us about your writing cave?
Christina: It’s in my home office, which is the sunroom. It has tons of windows and I have a perfect view of my giant maple tree in the backyard.

RG: What’s on your TBR right now?
Christina: Too many to name! Honestly.  I’ll just say that along with YA and NA, I do read a ton of adult contemporary romance.

RG: What is your guilty pleasure where books are not concerned?
Christina: The Real Housewives of Atlanta, Beverly Hills, and New Jersey.

Thank you for joining Rude Girl’s Couch Confessions.
THANK YOU!! 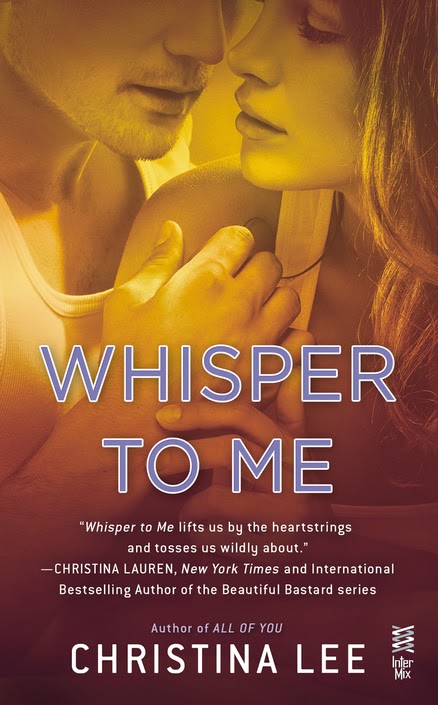 Add to your Goodreads

A hot and consuming New Adult romance about a wayward musician and the one girl who keeps him grounded…
At college, Rachel has a reputation for being a sarcastic flirt with a thing for star athletes. No one at school knows that she’d had her heart ripped to shreds by her high school sweetheart, who’d driven them both off the side of the road on a borrowed motorcycle, and then abandoned her. No one knows the real Rachel Mattson—except one person…
Ever since he helped nurse his sister’s feisty best friend back to health, pierced bass player Kai Nakos has been head over heels in love. But the supposed bad boy can’t risk letting Rachel know the truth—especially now that the two of them are back in their hometown for the summer, together for the first time since the months following that fateful night. Never mind that Rachel’s ex is back, groveling for her forgiveness.
Shaken by her ex’s return, Rachel finds herself turning to the one guy she knows she can trust. Kai is willing to hide his feelings for her, just to have Rachel touch him again. After all, this is only a temporary fling. Until it becomes something more. But maybe it had been more all along.

We were pouring ourselves into each other.  Like we were filling each other up before becoming empty again.

Kai and Rachel’s chemistry was AMAZING!!!  I mean seriously… put the kindle down and go take a cold shower… AMAZING!! They have been best friends nearly their entire life.  So when it came to embracing their mutual attraction their connection lead to some crazy HOT scenes.

Kai Nakos is the eccentric half-Dutch, half-Native American, pierced HOTTIE.  He's a perfect mix of bad and good boy who does a great job of hiding his feelings. I loved getting Kai's POV throughout the story because he appeared to be this carefree tattooed musician, just looking for his next gig however we quickly see he is much more.

I’m falling for you, Rachel.  And I don’t know how to stop.

Rachel is outwardly sarcastic, tough and attempting to live life to the fullest.  She carries secrets that weigh heavily on her heart however she is determined to hide her pain. At the request of her Mother, Rachel is home for summer break for the first time in three years.

Things have changed tremendously since Kai and Rachel were last together. Not only have they both grown up but they each have crosses to bear. I really loved this couple's true compassion for one another. I mean we all want to feel like we are loved unconditionally and with Kai and Rachel it was obvious that their love was genuine.


She filled up all the quiet places inside of me.  Even if I could have only this pure and unconditional part without the other - her heart-stopping kisses and sexy noises - I’d take it.

Whisper to Me is the third book in the Between Breaths series although can be read as a standalone. This is the first book I have read penned by Christina Lee but certainly will not be my last. Christina is an accomplished author who can construct a story so well, you will not only fall in love with the characters but you will feel like you stepped into their world. 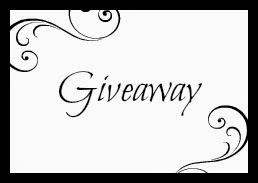