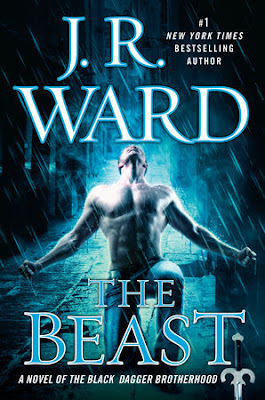 SYNOPSIS
His name is Rhage—the deadliest fighter and most voracious lover of all the Brotherhood, whose inner beast could never be tamed. But Rhage found his eternal love in Mary Luce, a woman who once bore a life-threatening curse, while dreaming of eternity with her vampire warrior and protector.

They’ve made it to hell and back. Now their story continues in a new novel sure to draw fans back into the “frighteningly addictive” (Publishers Weekly) world of the Black Dagger Brotherhood.

The Black Dagger Brotherhood series is an intense series that should be read in order.  The Brotherhood is a tight knight community therefore each book contains most of the characters in the series.
This is one of the most addictive series that I have ever read.

Email ThisBlogThis!Share to TwitterShare to FacebookShare to Pinterest
Filed Under: Series Reading Order