Kylie Scott stopped by to chat!!  Check out our interview along with an Excerpt from her upcoming release PLAY. 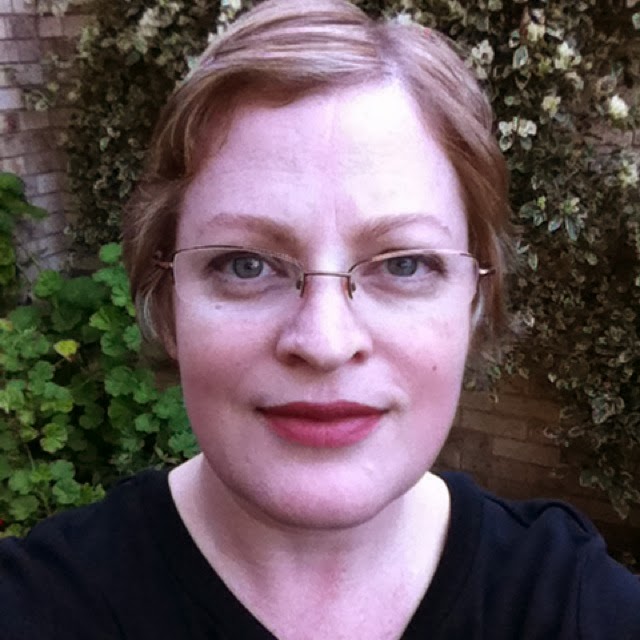 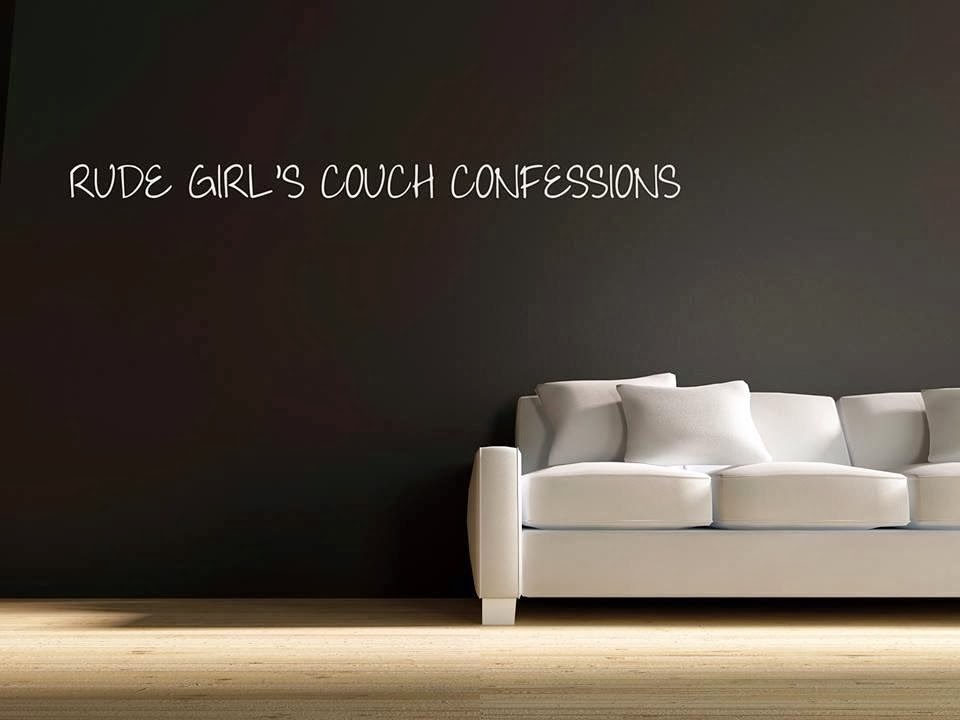 RG: I am totally in love with the characters in the Stage Dive series. In Lick, Stage Dive #1 we met David and Evelyn. Both made their fair share of mistakes but what I loved was how Evelyn held her ground and made David work to earn her trust. Why did you feel that was so important to show?
Kylie: I think trust is everything in a relationship, in making it work long term. Earning that trust and then keeping it really shows how you’re going to succeed(or fail) as a couple.

RG: Have you considered a novella to Lick, possibly giving us David’s POV on how they met, their wedding or how he felt the morning after the wedding when Evelyn had no clue who he was or that they were married.
Kylie: I have considered it, but have no plans to do one at this stage. It’s nice to have David’s thoughts remain a little uncertain. We can judge him by how he behaves instead, the lengths he’s willing to go to put his woman first.

RG: Play, Stage Dive #2 is set to release on April 1st. Can you give us a sneak peek/teaser of Mal, to hold us over until the release?
Kylie:  Excerpt below

“What’s your name?” he asked, joining me at the railing. God, even his voice felt good. The little hairs on the back of my neck stood on end with delight.

He stood close enough that our elbows bumped. His bare elbow, since he wore only jeans, a pair of Chucks, and a fitted “Queens of the Stone Age” T-Shirt. Mal Ericson had touched me. I’d never wash again.

“Yeeeah, your name,” he drawled. “The point of me telling you my name, even when you already knew it, was so you’d give me yours. That’s how these things go.”

“The crazy eyes kinda gave it away.”

A moment later, he groaned. “Never mind, this is taking too long. I’ll just make one up for you.”

A brilliant grin lit his face. “Anne Rollins. See, that wasn’t so tough?”

I gritted my teeth and tried to smile. Most likely I resembled a lunatic. One that had spent way too much time imagining him naked. Good god, the shame.

Gently, he tapped his bottle of beer against mine. “Cheers, Anne. Nice to meet you.”
I took another sip, hoping it would calm the shaking. The booze wasn’t hitting me hard enough fast enough to deal with this. Maybe I should move on to something stronger. One’s first intimate conversation with a rock star should probably be conducted over hard liquor. Ev was definitely on to something with her tequila fueled antics in Vegas. And look how well it had worked out for her.

RG: How many books can we expect in the Stage Dive Series?
Kylie: There will be four books, all up. One for each of the guys.

RG: I see that you have been writing mainly paranormal, what made you change your trajectory?
Kylie: The thing I love about romance is the wide range of sub-genres you can explore. It never get’s boring because there are always new worlds and situations. I never intended to write just Post-Zombie-Apocalypse.

RG: Can you tell us a little about your writing style? Do you typically create an outline or just start writing and let the story take the lead?
Kylie: I started out a pantser but lean more toward having a framework for the story now. I’ll do a rough simple scene by scene plot, and generally will stick to that.

RG: In your books, which character has been your favorite to date?
Kylie: Mal. He’s fun.

RG: What is your guilty pleasure where books are not concerned?
Kylie: CAKE. And the odd glass of something.