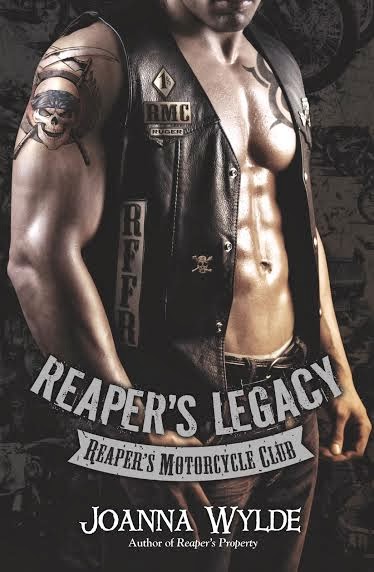 SYNOPSIS
WELCOME TO THE CLUB

Eight years ago, Sophie gave her heart—and her virginity—to Zach Barrett on a night that couldn’t have been less romantic or more embarrassing. Zach’s step-brother, a steely-muscled, tattooed biker named Ruger, caught them in the act, getting a peep show of Sophie he’s never forgotten.

She may have lost her dignity that fateful night, but Sophie also gained something precious—her son Noah. Unfortunately, Zach’s a deadbeat dad, leaving Ruger to be Noah’s only male role model. When he discovers Sophie and his nephew living in near poverty, Ruger takes matters into his own hands—with the help of the Reapers Motorcycle Club—to give them a better life.

Living with outlaw bikers wasn’t Sophie’s plan for her son, but Ruger isn’t giving her a choice. He’ll be there for Noah, whether she wants him or not. But Sophie does want him, has always wanted him. Now she’ll learn that taking a biker to bed can get a girl dirty in every way… 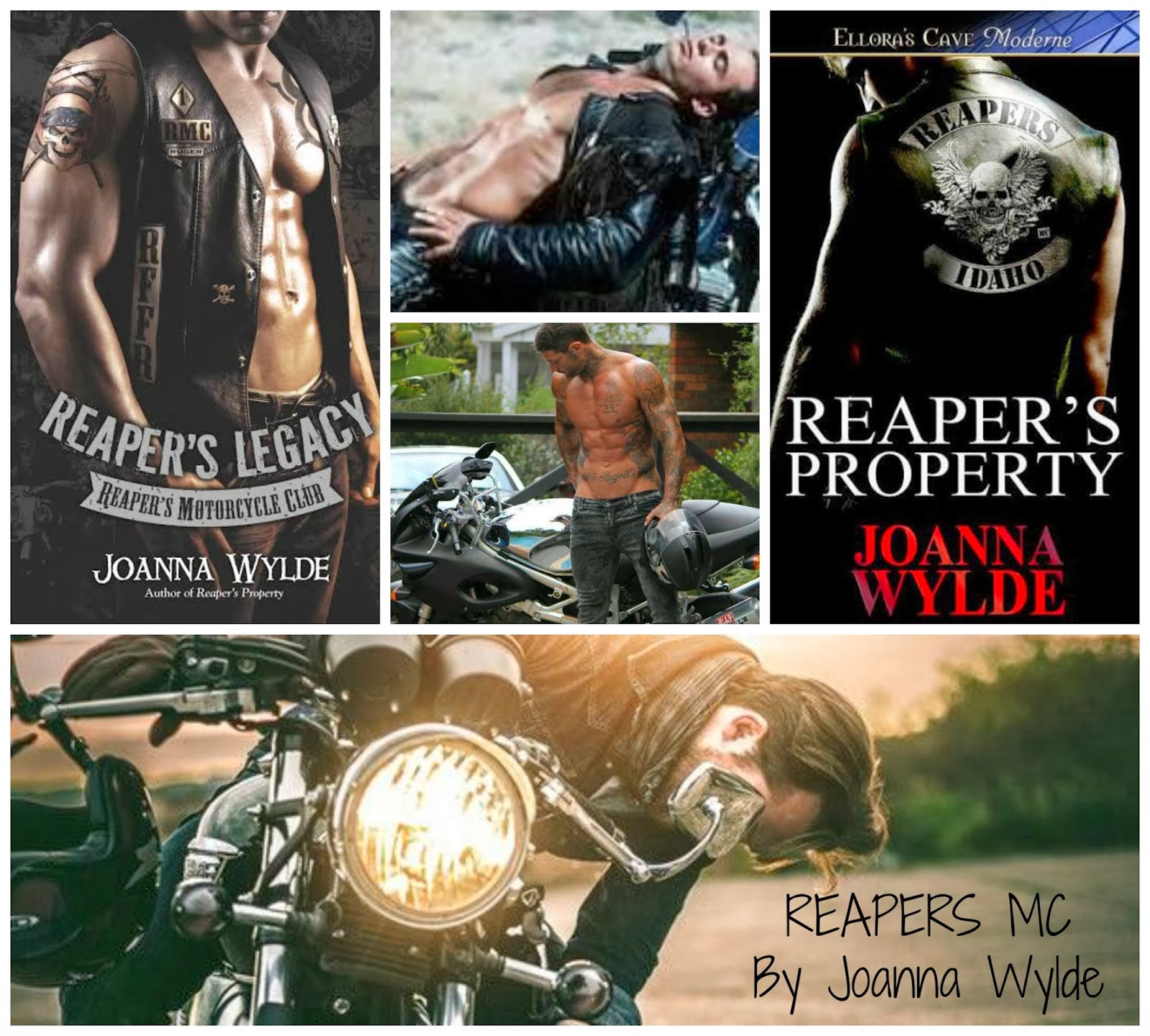 I’d felt safe in his arms back then and I felt safe in them now.
That’s when it hit me. I didn’t just lust after Ruger.
I loved him.
I had for years.


Reaper’s Legacy starts out with two teenagers sneaking into to the older brother’s apartment for a little action. Low and behold Sophie gets pregnant after their first time and at the very young age of sixteen. She spends the next few years growing up fast, raising her baby, Noah and trying to hold together a relationship with his father, Zach.  It becomes increasingly clear that Zach is a huge loser with a bad temper. Sophie manages to escape and flees the small town that holds her estranged family, high school friends and the only life she has ever known.

Life continues and Zach’s older brother Jesse “Ruger” checks on them from time to time and attempts to fill the father figure role since Zach drops out of their lives and moves away.

Ruger is THE ultimate biker book boyfriend. I mean seriously he is SO yummy, infuriating and totally irresistible!! Ruger is the elusive bachelor, living life just as he likes it… FREE!!

After one fateful night Ruger realizes Sophie and Noah have been living in near poverty therefore he packs them up and moves them into his house. Little did he know that in doing that, the attraction that he and Sophie share would become undeniable and at times truly painful. It becomes a true battle of wills on more than one level.


“That this thing between us is already out there and it’s already real. We can’t make it go away. We’re together and we’ll make it work. Or we won’t. Sex is the least of it, though. This goes way past sex.”

Something inside of Ruger snaps and he decides he wants to make Sophie his “property” or old lady but two things stood in the way.


For One, I felt that long-term relationships should be monogamous. He felt they should be monogamous for me and open for him. Another issue? My parties usually wound down when people ran out of food and got tired. His occasionally ended with stabbing and high speed chases.

Sophie was not a fan of the motorcycle club to say the least. She had concerns about its influence on Noah and highly doubted she would ever feel any connection with the members or any associated with the club. Little did she know how wrong she was on both accounts.

I LOVE my fair share of MC books and series, this one... This series is AMAZING! If you are looking for a edgy and witty read you have found you next book/series!! 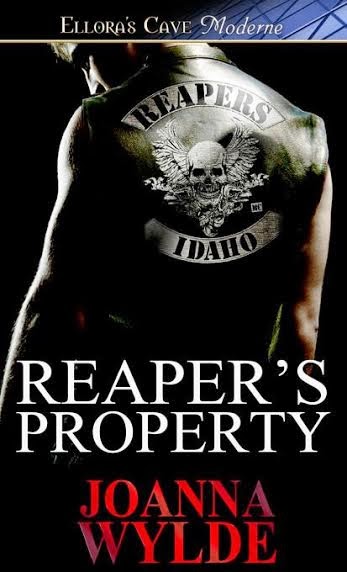 Marie doesn’t need a complication like Horse. The massive, tattooed, badass biker who shows up at her brother’s house one afternoon doesn’t agree. He wants Marie on his bike and in his bed.

But Marie just left her abusive jerk of an ex-husband and she’s not looking for a new man. Especially one like Horse—she doesn’t know his real name or where he lives, she’s ninety percent certain he’s a criminal and that the “business” he talks with her brother isn’t website design. She needs him out of her life, which would be a snap if he’d just stop giving her mind-blowing orgasms.

Horse is part of the Reapers Motorcycle Club, and when he wants something, he takes it. What he wants is Marie, but she’s not interested in becoming “property of”.

Then her brother steals from the club. Marie can save him by giving Horse what he wants—at home, in public, on his bike… If she’s a very, very good girl, she’ll get lots more of those orgasms only he can offer, and he’ll let her brother live.

Joanna Wylde is a freelance writer and voracious reader. You can visit her website at www.joannawylde.net.