What the readers are saying so far! 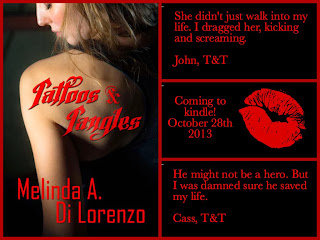 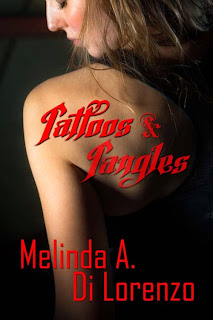 SYSNOSIS
After years of heartache, Cass is ready to begin a new life. She’s free of the man who brought her financial and emotional ruin, and she’s healing from the loss of her sister. But she never thought her new life would begin with a tattooed stranger who turns her world upside down.

For six months, John’s been living only to find his brother’s murderer, and he’s getting close. He won’t let anything or anyone get in his way. Until a beautiful woman walks out of a tattoo parlor and straight into the sights of his most-hated rival.

When John rescues Cass from a near kidnapping, the attraction between them is as immediate as it is surprising. John will do anything to keep Cass safe, but as they run for their lives, they discover that what’s in their past connects them as surely as the danger closing in on them.

Melinda loves pasta and a happily ever after. So she married a handsome Italian man in hopes of getting a little of both every day.  She hates housework, and uses her kids and her writing to avoid it at all costs.  When she writes, she likes to put in just enough reality to make her readers think, "Hey, that could be me!" and just enough of the fantastic to make them add, "Hey, I wish that WAS me!" 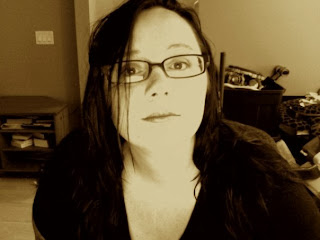