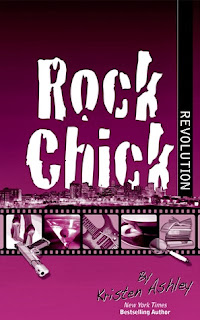 Ally Nightingale has secrets. Secrets she doesn't even share with the Rock Chicks. But two men know what she's up to. One has her back. The other has her heart, but he doesn't know it.

As Ally rewinds the last year of her life, she knows two things. One, she’s never going to get what every Rock Chick should have—her own Hot Bunch guy. And two, she’s a Nightingale through and through. She just isn’t sure what to do about that.

But as her secrets are revealed, the men in her life react. Darius Tucker, a lifelong friend, as usual takes her back. Ren Zano, the man she loves, isn’t quite so sure. The Rock Chicks, Hot Bunch and the entire gang at Fortnum’s weigh in, and a Rock Chick Revolution starts brewing.

It’s up to Ally to control it and prove what she knows down to her bones.

She’s a Rock Chick, she deserves her hot guy and she’s going to keep the one she wants

Because she’s a Nightingale.

Have you ever read a book where you feel like every single word written weighs heavily on your chest, like the condition of your heart hangs solely on the balance of the outcome? That was Rock Chick Revolution for me. I like most Kristen Ashley fans have been WAITING patiently for the culmination of the Rock Chick Series for what feels like an eternity. We wanted Ally’s story and I promise you Ms. Ashley delivered and she did it so perfectly. From the very first line in the book I was hooked.

Rock Chick Revolution picks up one day after Faye and Chace’s story ends (Breathe- Colorado Mountain Men Series) Ally Nightengale played a major part in that story, so although it’s not necessary to read it prior to reading this book it’s definitely suggested.

Ally has always been the backbone of the Rock Chick crew, she’s seen every one of her girls through their drama and ultimately end up with their Hot Bunch guy, but Ally never believed that she’d have what they had, she never thought it could happen for her Until one night she connected with Ren Zano and she knew, he was the one.

What I loved about Ren is that he wasn’t like the other hot bunch men who basically, manhandled, manipulated and even threatened their rock chick into a relationship. Not that I didn’t love all that because I did, but Ren is a little different, he’s still a total alpha but he gives Ally the space that she needs until she’s ready to take it further or at least he lets her believe she has control. He’s with her no matter what, supporting her, loving her, believing in her, even when she tries to push him away. But he never lets her get too far away from him.

“He bent his neck, and with lips to mine, he murmured, “I don’t fight fair baby. I fight to win.”
And when she finally lets him in, she lets him all the way in and it’s beautiful to see Ally fall in love and come alive."

“I knew I’d found it. Something big, bold, bountiful and amazing…Something that was about looking forward to a life that was going to be a bumpy ride filled with jerks and quick turns and unexpected stops and hair-raising plummets…and loving every minute of it.”

There’s so much going on in this book, Ally is tested and put through the ringer time and time again but she stands her ground, holds her own and ultimately figures out exactly who she is, what she wants out of life, who she wants to be with and she will not let anyone stand in her way. She is willing to do battle with everyone that she cares about to get the life that she deserves.

This book is like coming back home and visiting with a group of old friends that you’ve missed. You get to catch up with everyone that you love and see what they’ve been up to, have a cup of coffee and a good laugh, maybe even shed a tear or two and when it’s over you’re left completely fulfilled and 100% satisfied.  This is a 5 star read!!!

❤  ROCK CHICK SCAVENGER HUNT  ❤
As part of the Blog Tour, you can participate in the Rock Chick Revolution Road Tour Scavenger Hunt! The clues will each tell you a location in Denver and when you figure out the answer, you can enter the contest by submitting your scavenger hunt questions daily or at the end of the contest at this link.  Good Luck, Rock Chicks!!
Prize List
RG’s Clue — Coach handbags that you don't need may be found here as well

Road Tour picks back up tomorrow at Smardy Pants Book Blog for the next clue!
Fill in your answers here . 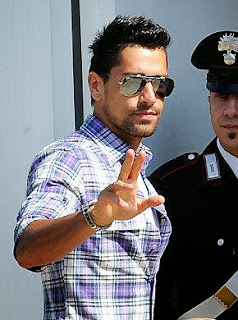 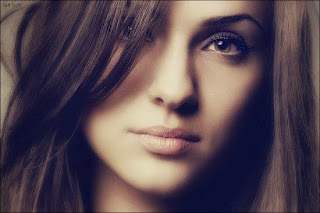